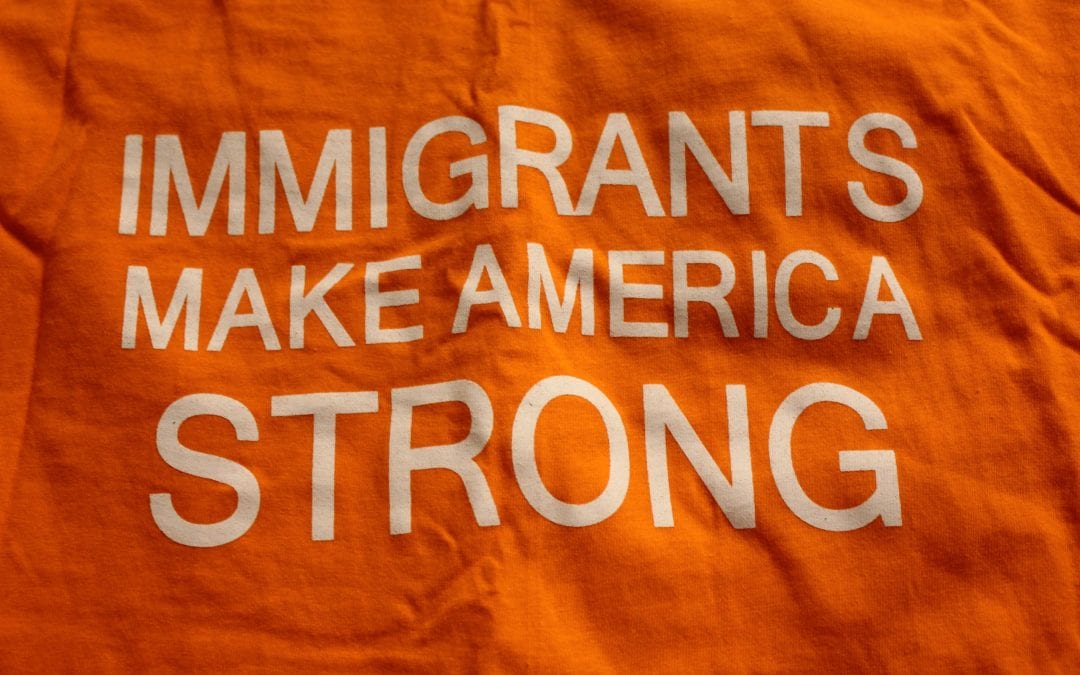 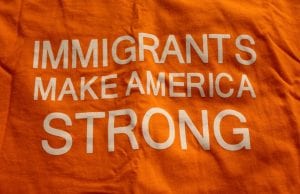 “We are richer, better, and economically thriving because of immigrants… we’re making it work as an immigrant city.” – Dr. Westy Egmont

On the evening of October 16, nearly 100 Boston-area residents gathered for A Faith That Does Justice’s fall Community Meeting, “Immigrants in an Anxious Time: Changing Laws and Personal Dilemmas.”

kicked off the evening by summing up the political climate in the U.S. today: that even though the “flight of the refugee family is essential to the Christian story,” the anti-immigrant rhetoric that exists in our country is discouraging people from coming here and staying here. In fact, legal immigration is down 13 percent.

Eva then told the audience how MIRA acts as a “voice for the voiceless” by bringing together 140 institutions to advocate on behalf of the Commonwealth’s nearly one million foreign-born residents – in particular, the nearly 175,000 here who are undocumented. She said that since the Trump administration has made life more difficult for immigrants during the past two years, MIRA’s ultimate goal is to create a “pro-family immigration policy that makes sense for the country.”

Patricia focused her powerful remarks on how undocumented immigrants “live in constant fear” of being , victimized, separated from their families, and deported. She said that even though it seems as if things have gotten worse recently, our country’s system has been broken for more than 30 years. She also encouraged attendees to get to know the people who are coming here, which will hopefully start to change attitudes toward immigration.

“We’re not going to change policy until we change rhetoric,” said Patricia.

Following the panel discussion, Kenny Azi, who came to the Boston area from Haiti eight years ago following the devastating earthquake, shared his inspiring journey. Even though he received Temporary Protected Status upon arrival in the U.S., he still struggled not knowing English and not being eligible for financial aid. Despite these setbacks, he was still able to get an education and launch a successful marketing agency.

At the end of the evening, attendees were encouraged to support the local immigrant community by:

Patricia also said during the event, “There’s nothing more beautiful than to have allies.” 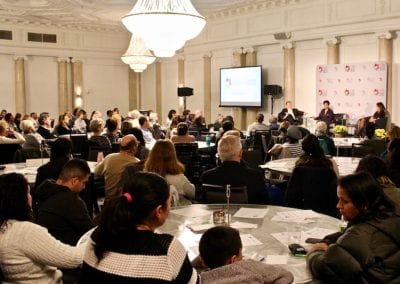 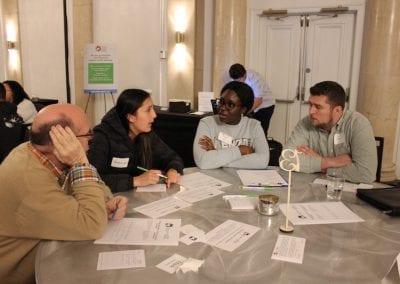 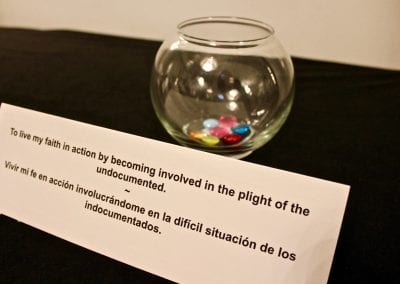 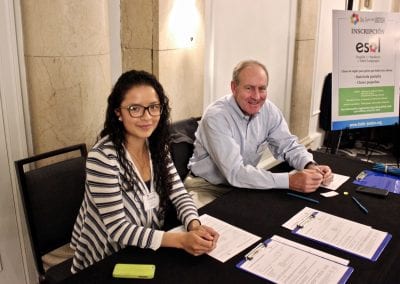 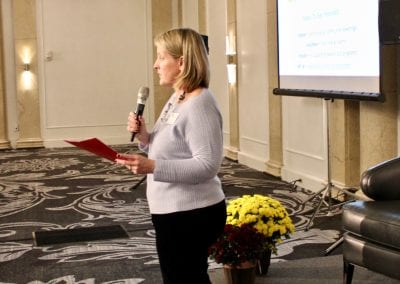 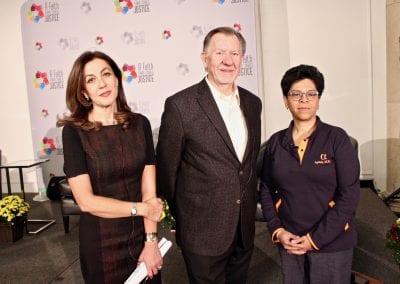 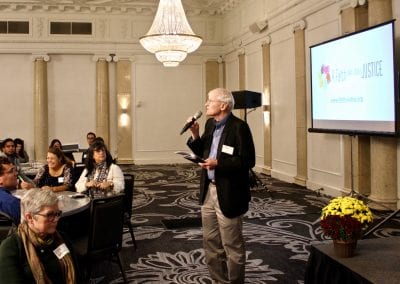 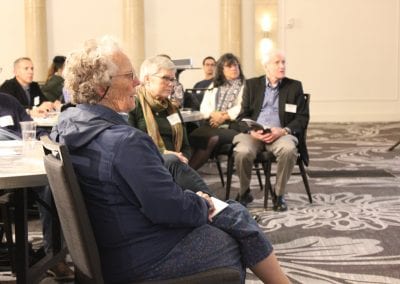 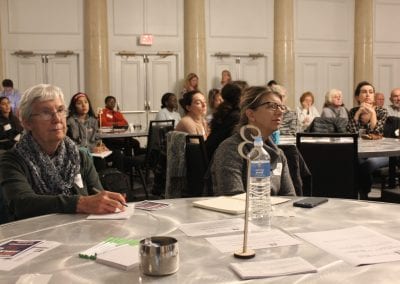 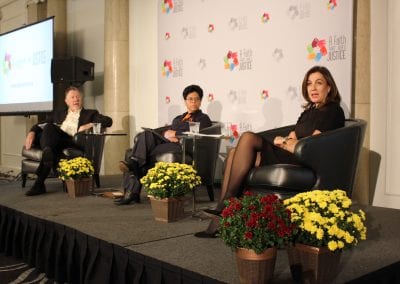 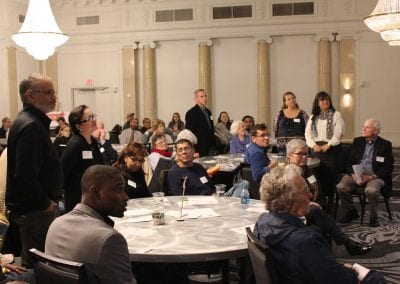 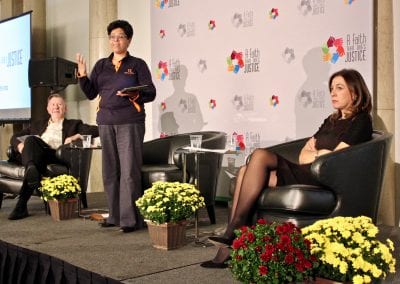 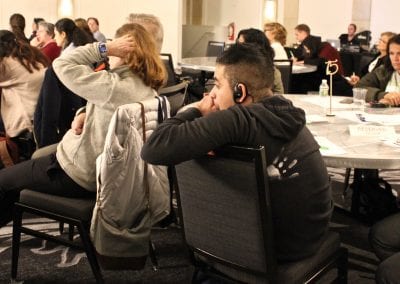 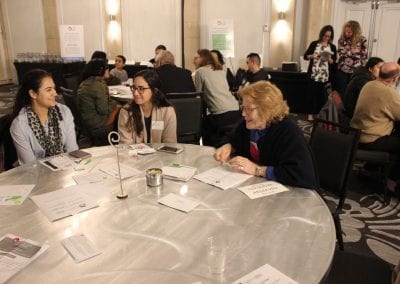 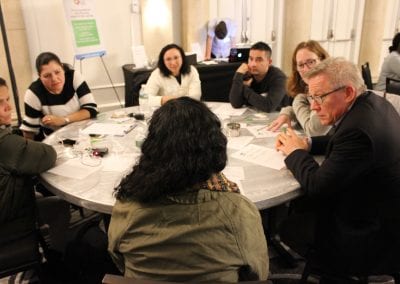 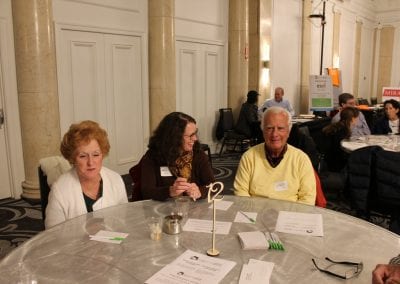 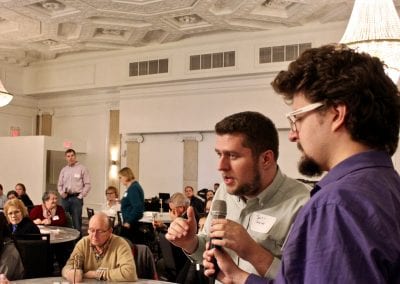 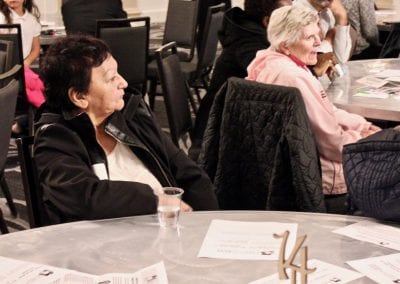 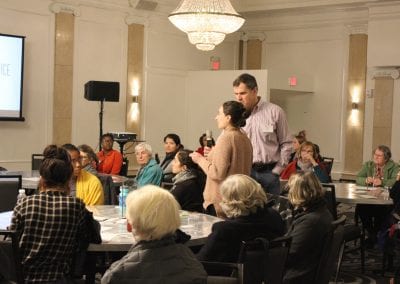 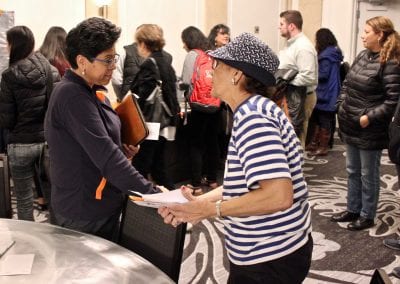 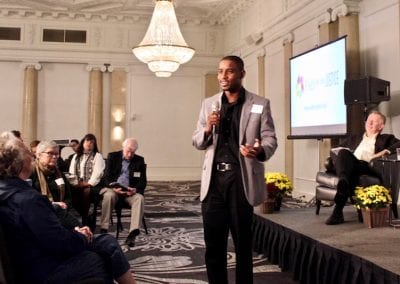 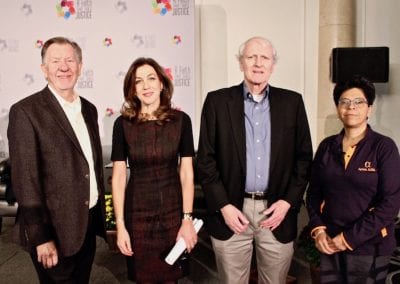