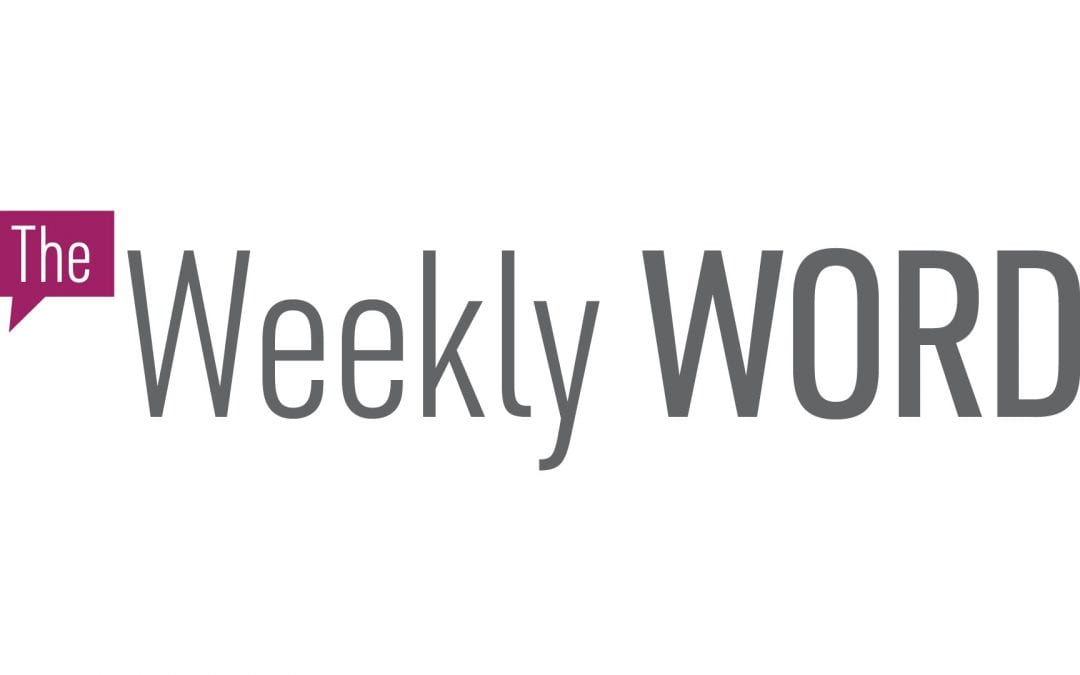 Discussion about wages in Catholic social thought (CST) revolve around two key principles.  The first is the just wage, that is, that wages that do not allow workers to support themselves, their families, or the common good demean human dignity and human life.  The Catechism of the Catholic Church, citing the Second Vatican Council, spells it out this way:

A just wage is the legitimate fruit of work. To refuse or withhold it can be a grave

injustice. In determining fair pay both the needs and the contributions of each person

must be taken into account. “Remuneration for work should guarantee man the

opportunity to provide a dignified livelihood for himself and his family on the material,

social, cultural, and spiritual level, taking into account the role and the productivity of

each, the state of the business, and the common good.” Agreement between the parties is

not sufficient to justify morally the amount to be received in wages.[1]

Rooted in the most fundamental principle of human dignity, modern CST has developed the concept of a just family wage, first enunciated in 1891,[2] to include the provision of such social benefits as health care, coverage of work accidents, inexpensive or free medical assistance for workers and families, old age pensions and insurance, and appropriate vacations and holidays as expressions of the economic rights of the human person.[3]  These duties to pay just wages and benefits fall primarily on employers. “They commit grave injustice who refuse to pay a just wage or who do not give it in due time and in proportion to work done.”[4]

Some will argue that the marketplace determines the level of wages and that markets should be allowed to function freely and without interference.  CST has consistently endorsed the potential benefits and freedoms of a market economy.  It has also noted that in industrialized societies entrepreneurs, “following the principle of maximum profit, tried to establish the lowest possible wages for the work done by the employees.”[5]  CST thus teaches as a second principle that, in addition to the moral duty of employers, government’s responsibility for the common good includes protection of human rights and the rights of workers.

As for the State, its whole purpose is the realization of the common good in the

temporal order. It cannot, therefore, hold aloof from economic matters. On the contrary, it

goods, “the use of which is necessary for the practice of virtue.” It has also the duty to

protect the rights of all its people, and particularly of its weaker members, the workers,

women and children. It can never be right for the State to shirk its obligation of working

actively for the betterment of the condition of the workingman.[6]

Setting a minimum wage and requiring such benefits as social security, workers’ compensation, and unemployment compensation are ways in which governments have acted historically to protect worker dignity, encourage family formation, and ensure the basic rights and needs of children and those who are poor.  CST has strongly supported these developments.